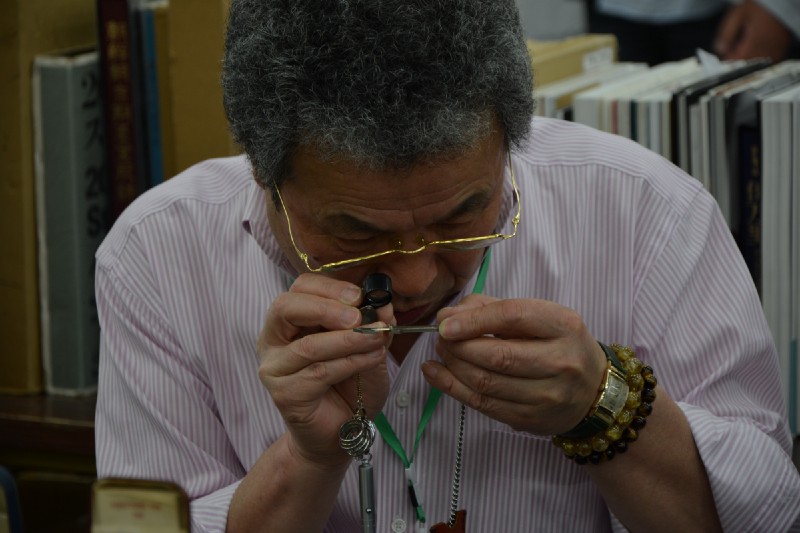 If you need to represent exact decimals, one way to go would be to store the integer and the fraction part in 2 variables (integer or long) and do math with them every time that you need to sum, subtract, etc., to account for the over/underflow.

Of course, nowadays, we don’t have to worry about that. Most modern programming languages and other systems (like databases) provide alternative ways to represent decimal numbers with no loss of precision.

Here is an index so you can jump straight to what you need.

Notes on the use of BigDecimal:

BigDecimal has a value and a scale (number of fraction digits). When using .equals(), it will compare both attributes. Therefore, 5.00 will be different from 5.0000. If you want to compare the values for equality, you must do:

There are 2 strategies to create a BigDecimal from a Double. The recommended way is

Which will return a BigDecimal according to the double’s specification. However, if you wish to override the double’s precision, you should use one of the constructors that take a MathContext as a parameter.

Avoid any methods that take an int as a parameter for rounding strategies. They are deprecated in the most recent Java versions. Use it only if you don’t have an alternative. If you are selecting a rounding strategy, make sure that it is the same that the rest of the application uses. If you are choosing one, the half to nearest even is the preferred strategy as it yields the smallest errors after mathematic operations such as sums and subtractions (statistically).

If you are to store this value in a database to recover it, make sure that the database has a data type that won’t convert it to a floating-point representation or your precision will be lost when you read the value back.

The decimal module incorporates a notion of significant places so that 1.30 + 1.20 is 2.50. The trailing zero is kept to indicate significance. This is the customary presentation for monetary applications. For multiplication, the “schoolbook” approach uses all the figures in the multiplicands. For instance, 1.3 * 1.2 gives 1.56 while 1.30 * 1.20 gives 1.5600.

Decimal objects are immutable. To learn how to use them, refer to the documentation here.

These languages don’t provide precise decimal representations, so libraries have to be used. Here are the 3 most popular at the time when this post is being written:

JavaScript does provide a method that allows for fixed-point calculation, which partially fixes this problem.

It will result in 0.3. However, the return will be a String, as this value can’t be represented in any of the number types. For more information, read the reference documentation about toFixed() at W3Schools or toFixed() at ECMAScript Language specification.

From MySQL’s documentation about precision math:

The declaration syntax for a DECIMAL column is DECIMAL(M,D). The ranges of values for the arguments are as follows:

When you read from this value, make sure you use a data type such as BigDecimal (or the equivalent in another language) to keep the precision intact. Do not convert it to a floating-point representation.

The precision must be between 1 and 31. The scale must be less than or equal to the precision.

An attempt to put a numeric value into a DECIMAL is allowed as long as any non-fractional precision is not lost. When truncating trailing digits from a DECIMAL value, Derby rounds down.

When two decimal values are mixed in an expression, the scale and precision of the resulting value follow the rules shown in Scale for decimal arithmetic.

The PostgreSQL’s NUMERIC type can store numbers with a very large number of digits. It is especially recommended for storing monetary amounts and other quantities where exactness is required. Calculations with NUMERIC values yield exact results where possible. PostgreSQL’s NUMERIC is the same as SQL DECIMAL.

The precision of a numeric is the total count of significant digits in the whole number, that is, the number of digits to both sides of the decimal point. The scale of a numeric is the count of decimal digits in the fractional part, to the right of the decimal point. So the number 23.5141 has a precision of 6 and a scale of 4. Integers can be considered to have a scale of zero.

The maximum precision that can be explicitly specified in a NUMERIC type declaration is 1000.

Numeric values are physically stored without any extra leading or trailing zeroes. Thus, the declared precision and scale of a column are maximums, not fixed allocations. (In this sense the numeric type is more akin to varchar(n) than to char(n).) The actual storage requirement is two bytes for each group of four decimal digits, plus three to eight bytes overhead.

When rounding values, the numeric type rounds ties away from zero.

The mongo shell treats all numbers as 64-bit floating-point double values by default and offers the NumberDecimal type as a way to store 128-bit floating-point values. Unfortunately, MongoDB does not provide a data type that doesn’t have a precision loss.